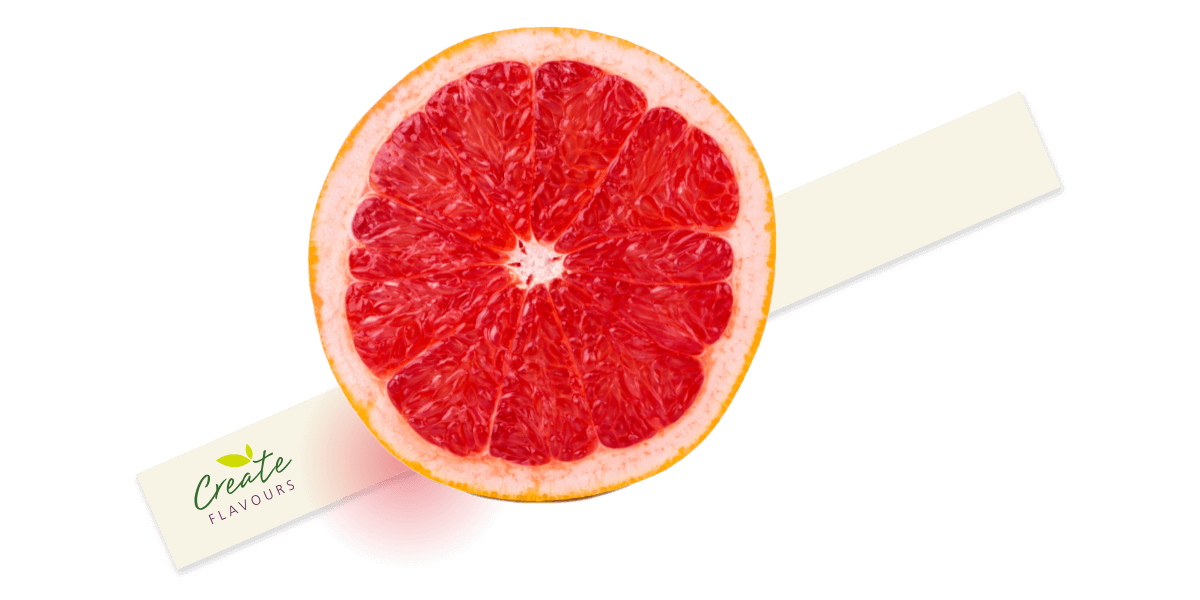 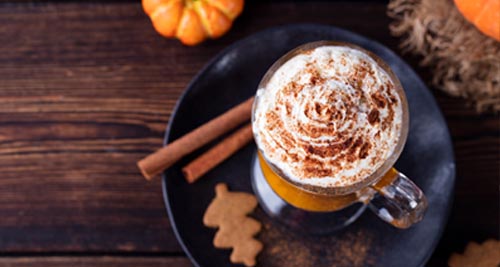 As the temperature drops and Halloween merchandise hits the shops, we’re all ready and waiting for the next Pumpkin Spice launch. Inspired by America’s strong seasonal culture, the UK look at America for the next big trend. Pumpkin spice, maple and holiday spice all originate from the Thanksgiving period in America – a seasonal favourite as synonymous with autumn as falling leaves. Pumpkin Spice is a warming and indulgent – full of cinnamon, nutmeg, and clove, complimented by fruity and vegetal pumpkin notes.

It’s thought that the first recipe for Pumpkin spice was found in a 17th century in a book by Hannah Wooley called The Gentle Woman’s Companion the recipe was for “Pumpkin Pye”. Pumpkin spice has a history long before Starbucks.

Moving forward to the present day, it was the Starbucks launch of the Pumpkin spiced latte in 2003 that has made pumpkin spice flavour so popular in the mainstream. In the first decade of Pumpkin Spiced Latte, 200 million lattes were sold. PSL was later registered by Starbucks in 2014 when the hashtag #psl started trending. Starbucks have created an almost cult-like approach to the season with trending hashtags such as #treatyourself #autumnvibes #pumpkinspiceseason.

Seasonally trending in the beverage sector, in coffee shop, alcohol and low and no drinks. It is a very popular autumnal flavour in bakery and confectionary sectors. Pumpkin spice is emerging in other sectors too. UK retailer Sainsburys have recently launched a pumpkin spiced hummus in their Autumn Taste The Difference range.

The seasonal flavourings obviously compliments applications where the focus is pumpkin. It also works well with other vegetables such as sweet potato. Creams, chocolates, and base alcohols are also good carriers of the flavour too. It works well in beverage application. Try adding it to a wide range of spirit bases or cider bases as well as sugar syrups for seasonal promotions.

We have a variety of Pumpkin Spice flavourings, one of which is TTB approved meaning that a manufacturer can use it in the American markets if required. It adds warming rich and indulgent top note flavours to any application, specifically beverages.

Speak to your Account Manager if you would like to see our range of seasonal festive flavourings.